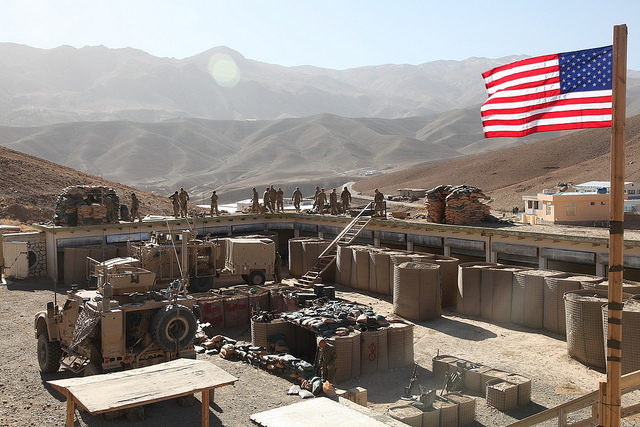 Four months into the U.S. – Taliban Agreement, the Army said it had already met its obligations, reducing its forces in Afghanistan to 8,600 soldiers and withdrawing from five bases, transferring control to the Afghan partners in the region.

The U.S. military has not been focused on the numbers, but on the capabilities of forces in the region, the Army said. We are maintaining the capabilities and authorities necessary to protect ourselves, our Allies, partners and US national interests, it said.

The counter counterterrorism mission will continue while supporting the 38-nation NATO Resolute Support Train, Advise, Assist mission and Afghan National Defense and Security Forces (ANDSF) as they work to secure peace in the country.

The United States is committed to honoring its obligations, while all sides should focus on reducing violence in the region.

“All sides should reduce violence and embark on intra-Afghan negotiations capable of achieving a negotiated and lasting peace for Afghanistan,” said Jonathan Hoffman, Chief Pentagon Spokesperson.

POTUS Trump on Afghanistan: Not Another 20 or 100 Years, We Want Our Troops to Come Home

ABOUT US
'Fuel for the Fight' -- QUARTERMASTER NEWS is 'Supporting Victory' & Our Heroes. Abandon the MSM & RINO Press. End the FUD -- Fear, Uncertainty & Doubt -- For Victory is Ours! CONTACT / PRIVACY POLICY
FOLLOW US
© 2020 QUARTERMASTER NEWS